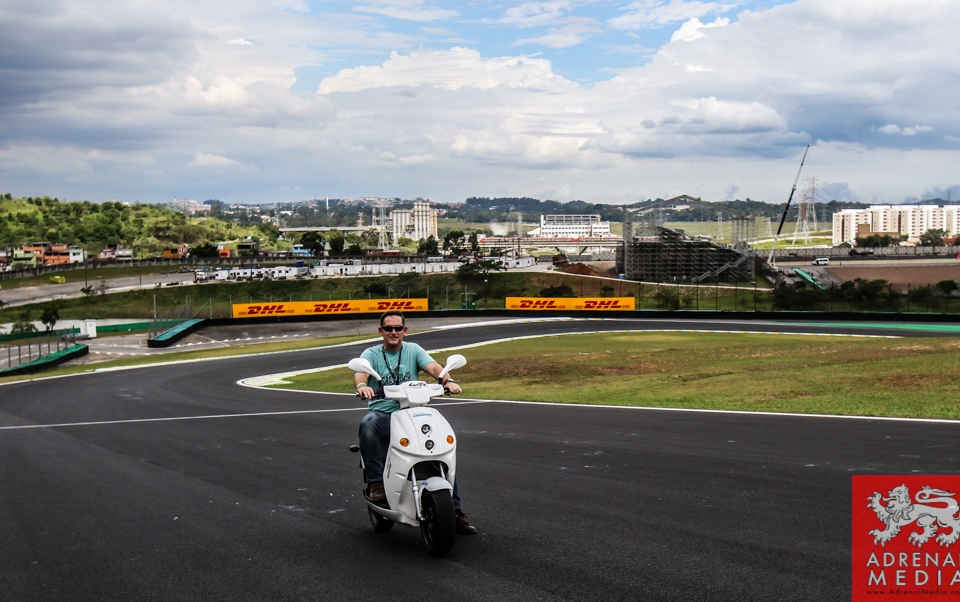 We found ourselves at Heathrow Airport again to cover the last race of the FIA WEC season. Destination Sao Paulo and the Interlagos Circuit. Heathrow was looking festive a little bit earlier then I would of thought.

We left with the rain lashing down, made for some interesting but very simple images from the planes window. I managed to get a window seat again, always a priority when booking my seat. 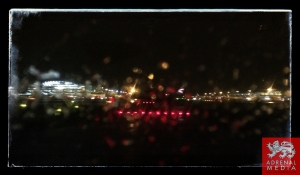 We are flying to São Paulo–Guarulhos International Airport, the views from the window show of sprawling city with wealth and poverty all mixed together. On the way in we passed a mine which left a very large scar on the landscape. 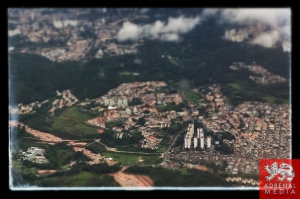 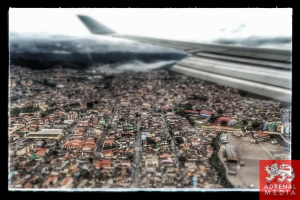 Landed safely, this time were going to be collected form the airport and driven to the hotel. On the way the driver gave us a guided tour of the city showing us the graffiti. This is everywhere and makes for a some great images. You can actually go on an official guided tour. We hoped we would have time at the end of week to go on this. Shooting from the car is not easy. 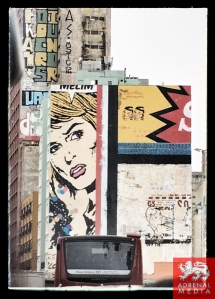 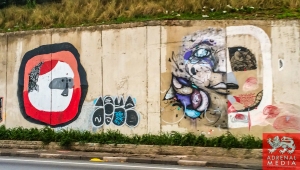 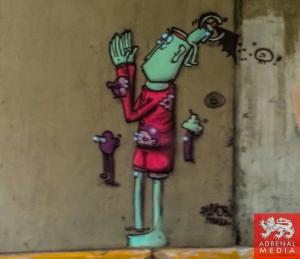 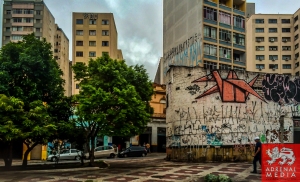 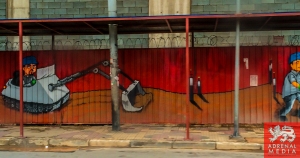 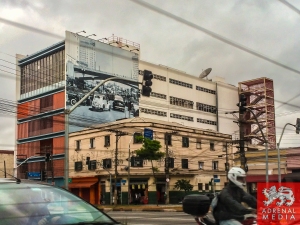 We arrive at the Novotel and take time to unpack and have a look around. The view from the hotel is very impressive

On the way to the circuit we passed a few Favela’s. Did not get a chance to explore a bit more which is a shame like my colleagues did in the World Cup this year.

The entrance to the Interlagos Circuit is off the main road right in an area you would not want to be walking at night. I found it a little uneasy with cars running around a track burning money and poverty on the door step.

First think was to check the track and the signs around the circuit. FIA WEC need to keep the sponsors happy. Great way to get around on the track is the scooters. 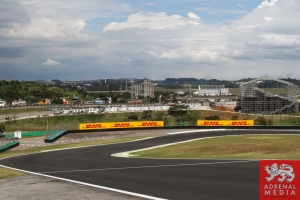 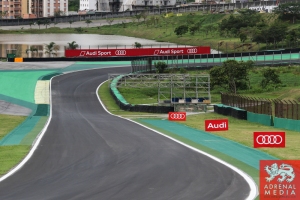 The entrance to the Interlagos circuit with sponsors logo’s 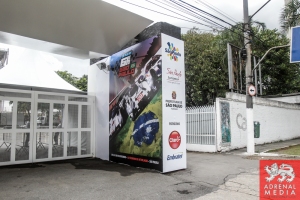