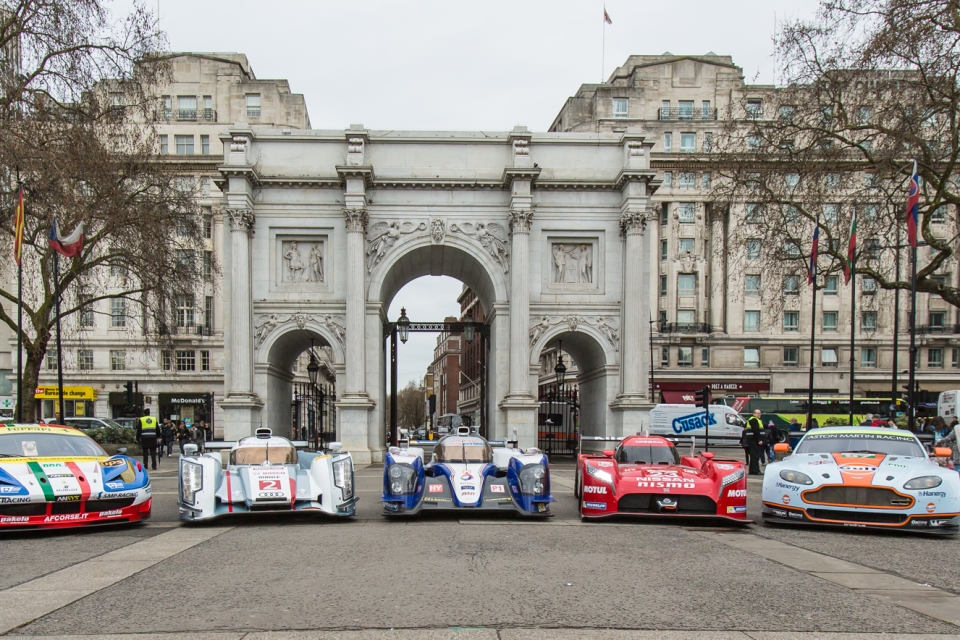 FIA WEC launched their 2015 season at Marble Arch, London then moving on to the Royal Automotive Club.

I had a couple of hours to kill so I thought pop along catch up some friends and have a look at the selection of cars they had bought along with the Marble Arch has a backdrop.

The 2015 season is going to be even better then the 2014. I was lucky to have been part of the FIA WEC team photographing the races from Austin through to Sao Paulo.

Even better news the Graham Goodwin, John Hindy and Louise E Beckett will be doing the TV commentary again for the 2015 season plus they will on air voices for the action coast to coast in the USA on Fox Sports 1,2 and Go. 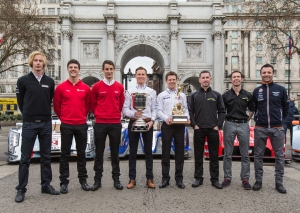 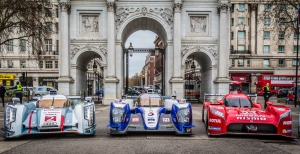 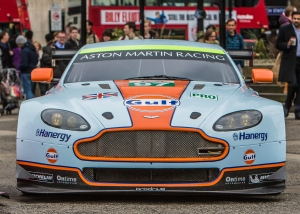 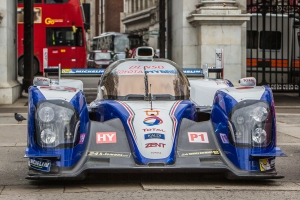 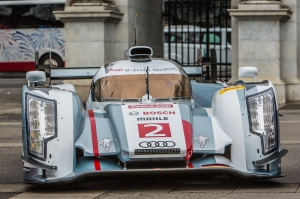 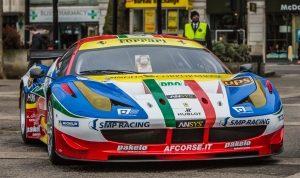 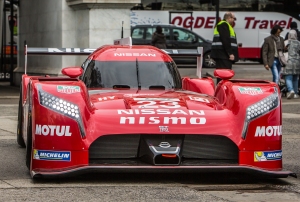 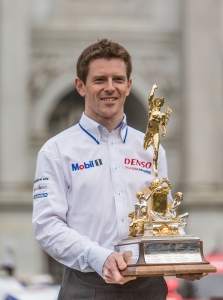 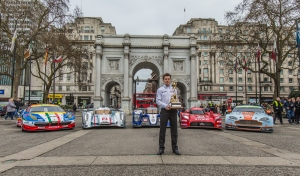 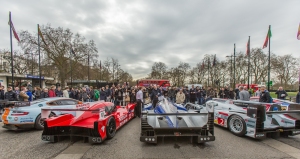