KCMG – KC Motorgroup are a very exciting team and their new car for this series of FIA WEC 2015 races competing in the LMP2 class is looking very good. The car is a Nissan powered ORECA 05 and the livery is amazing.

The drivers who will represent the team this season. Matt Howson, Richard Bradley and Nick Tandy, UK, Germany, US, Japan, China and Bahrain. Nicolas Lapierre will race for the Chinese team in Belgium and WEC’s premier round in France, the 24 Hours of Le Mans

I was invited by KCMG to spend 2 days with them Saturday and Sunday race day.  As this was organised close to the event I missed the opportunity of applying for a media pass so my access to track side and pit lane was not possible. But that did not stop me from getting some great images. 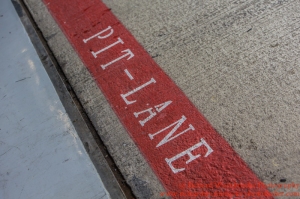 It was good to be back in the paddock, the smell and the noise of the engines, catching up with friends, drivers, teams and the FIA WEC team and photographers.

Saturday was Free Practice 3 in wet conditions then later qualifying. 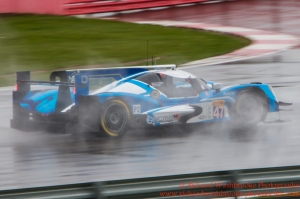 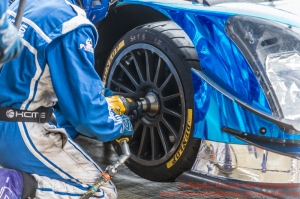 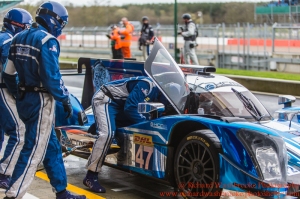 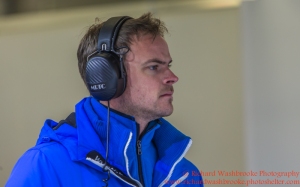 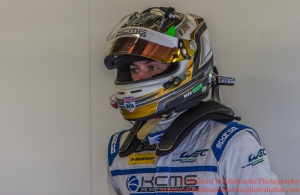 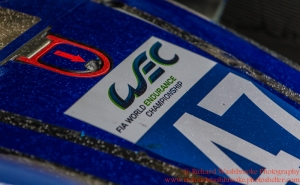 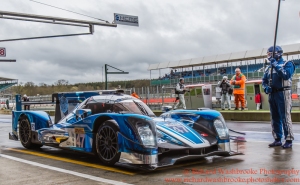 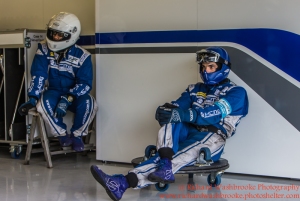 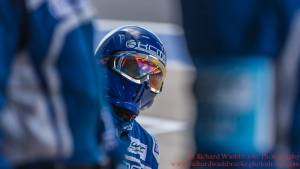 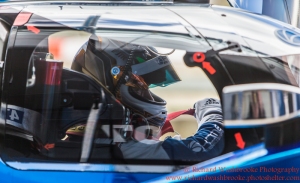 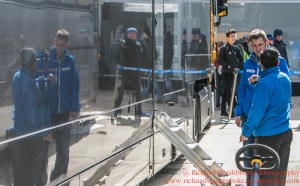 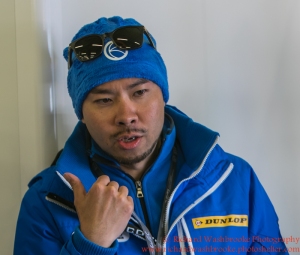 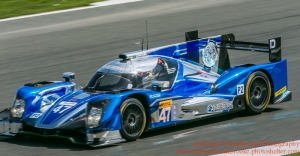 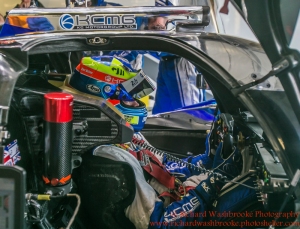 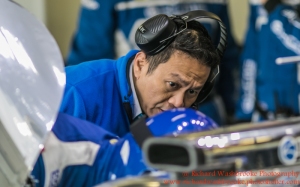 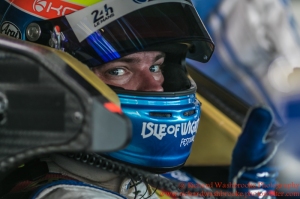 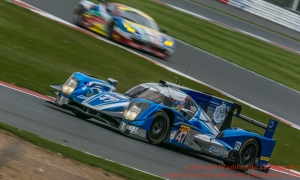 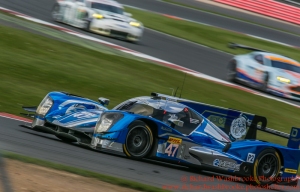 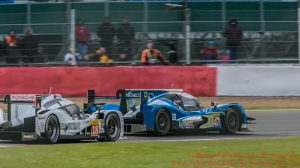 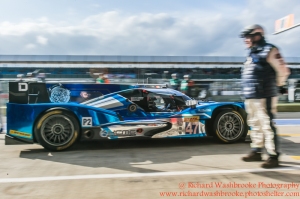 A technical problem during the second hour of the race meant the team lost their position and they dropped down to fifth position in the LMP2. They managed to get back a place and finished fourth and posting the third fastest time. Good effort and once these teething have been sorted out they will be in the mix with the other LMP2 cars.

Next race is Spa

Link to images from the FIA WEC