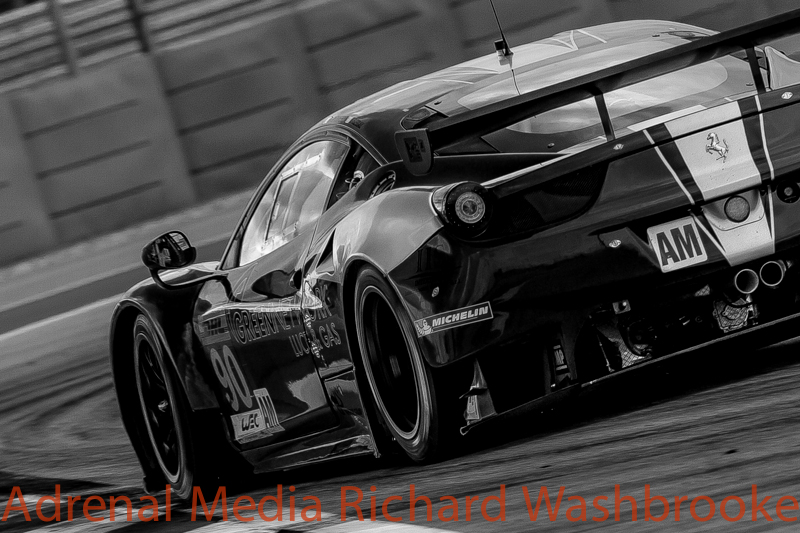 Up early to get to the Circuit of the Americas. I was using the following cases to travel with. One large Peli Case iM2075 to be carried in the hold. Smaller Peli case iM2300 to be carried on the plane with laptop, hard drives etc. The think Tank Airport International v2.0 carried my two camera bodies and all the lens. Check out my blog on the 15th September for the full list. This bag fits perfectly in the overhead cabins on the BA planes. You should check out Snapperstuff website they have detailed up to date baggage requirement specs for most of the airlines. I have used think Tank bags for a few years now and found them to be great to use.   http://www.snapperstuff.com  They have a great variety of bags and systems to cover your requirements. 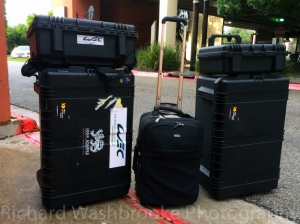 Moving round the track and carrying my lens and kit I used the thinkTank Pro Speed belt with the Pixel Racing Harness v2.0Camera Support Straps v2.0. Attached to the belt I used the following thinkTank products; Bum Bag, R U Thirsty, Large Lens Drop In, Skin 75 Pop Down and a Change Up bag. The Pixel Racing Harness is great for weight distribution and really helps when walking around.

Today the first thing to do was to capture the drivers signing on. If they don’t sign on and have their racing licence checked they don’t race. Their racing helmet and neck support is checked and approved. 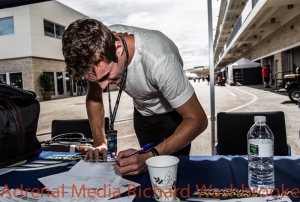 James Rossiter (GBR) signing on. He is driving for the Lotus CLM P1/01 – AER

Couple of hours later FIA WEC Driver Briefing in the media centre. Drivers are given instructions on what they can and not do on the race track. They also have the opportunity to discuss problems they have. 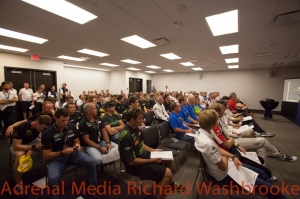 Before lunch the opportunity to photograph Nicolas Prost (FRA) and Nick Heidfield (DEU) in the Rebellion Racing Garage came up to show that they are still friends since the recent racing accident in Beijing – Formula E . They are driving for the Rebellion  R-One – Toyota. 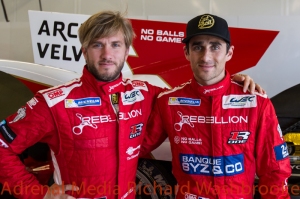 After lunch the Free Practice #1 – FIA WEC. If we did not get lunch there was no way we would find an opportunity to eat that day. Which is typical when you photograph a large event. Photographing the London Paralympics I would often find myself eating very late or early in the morning on the way home. 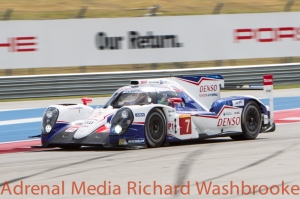 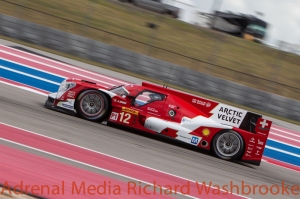 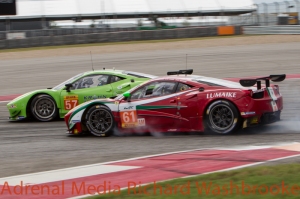 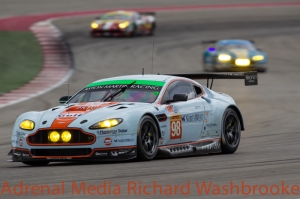 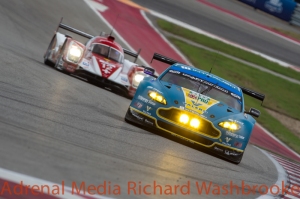 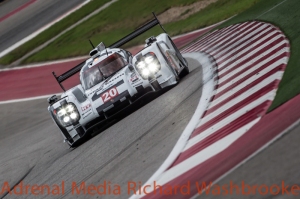 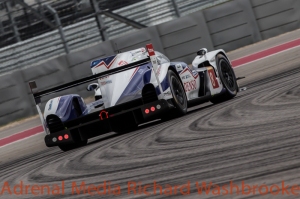 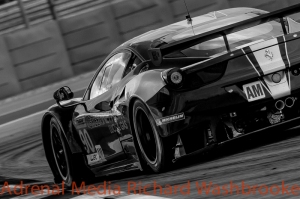 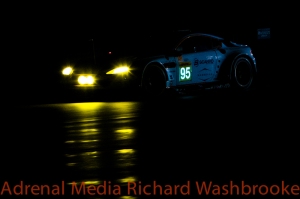 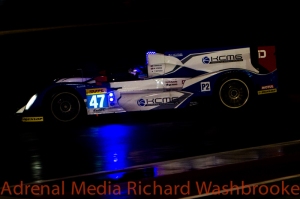 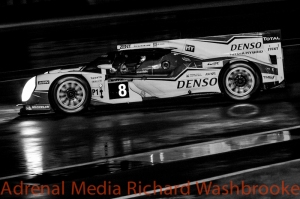 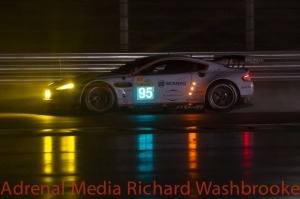 We got back late to our Hotel only to find bar closed. Even though we are staying still no beer or food. So we ventured out and walked round the block to find a bar selling burgers. The amount of fat that came off when we bit into it was alarming. If i lived on a diet of burgers i would be very unhealthy.  I thought their fridge was funky with the stickers. 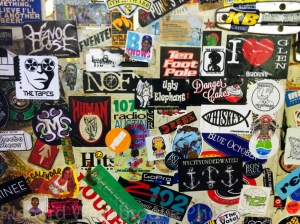 It had been long day and was made even more difficult when I had a FaceTime chat with Cath and Ben during the day. The UK is 6 hours ahead and I wanted to chat to them, I was missing them. Ben was missing me really badly and Cath was not very well. Frustrating that I could not do anything about it. At least with FaceTime they can see me and i can see them. Off to bed It would be another early start.